We all know how powerful the Uchiha clan is. They also possess the incredibly powerful Kekki Genkai, the Sharingan. Today we are here to rank Weakest to the Strongest Uchiha. So without any further adieu, let’s start the list. 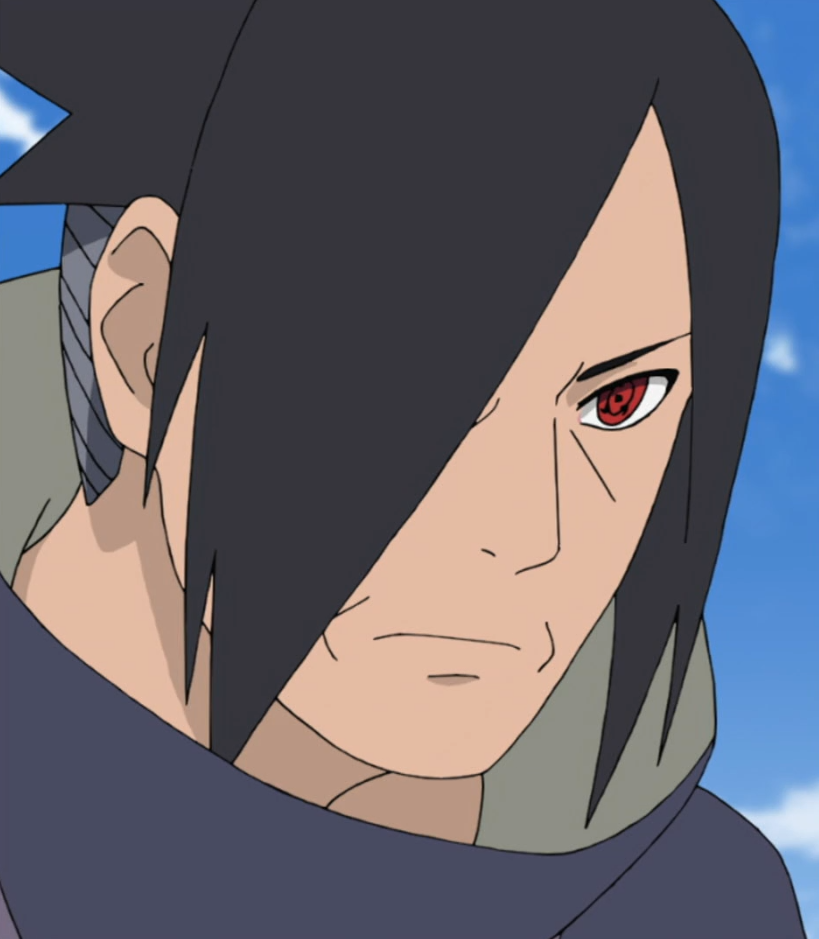 He was the leader of the Uchiha during the warring period. Tajima Uchiha was the father of Madra and Izuna. Tajima was a calm and stoic individual. This was due to the fact he had fought with the Senju Clan over and over again. He was as powerful as Butsuma of the Senju clan. Tajima was very happy when Madara awakened his Sharingan believing him to lead the clan one day. Although he is talented but not as talented as others on the list, he is the Weakest Uchiha on our list. Let’s find out more about the Weakest to the Strongest Uchiha. Keep Reading! 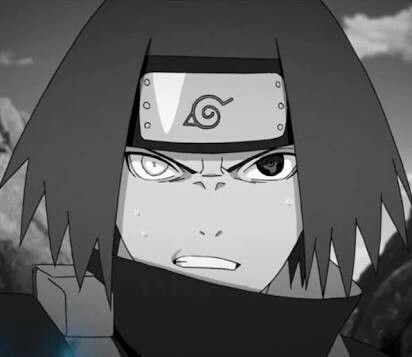 Naka was another member of the Uchiha clan who had awakened the Mangekyo Sharingan. Although not that information is available about him, what I can say that he is skilled in Sword Fighting or Kenjutsu. He is also capable of using Izanagi and that too on multiple opponents. He used Izanagi to kill some of the other Uchihas. 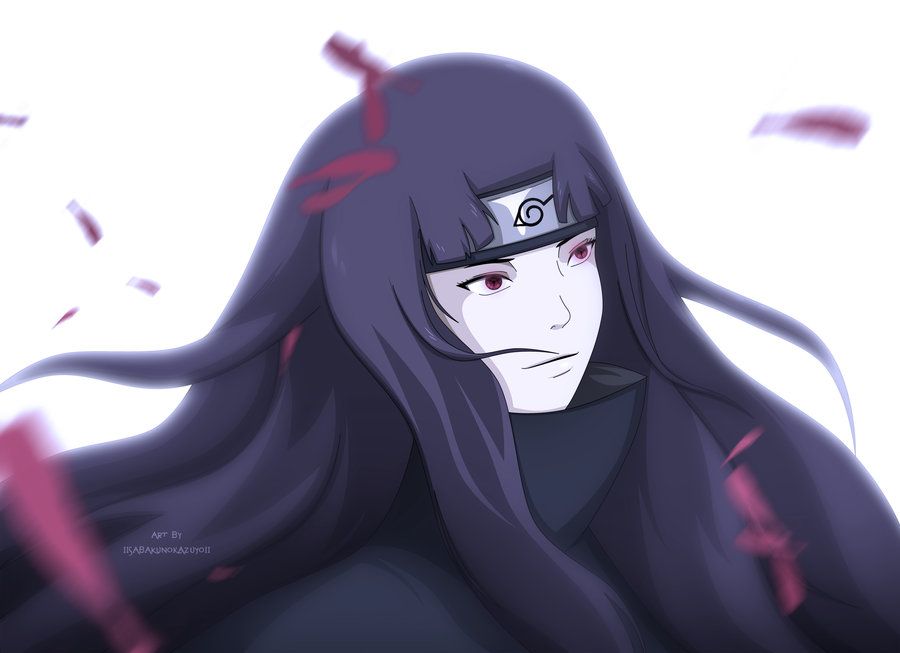 Naori was a kunoichi of the Uchiha Clan. She also passed a Mangekyo Sharingan. Naori was a friend of Naka who became obsessed with Izanagi. She tried to save Naka using Izanami which is a very powerful technique. Naori was skilled in Kenjutusu as well as great control over her Mangekyo. She was also one of the few Uchiha members who didn’t fell for the Curse of the Uchiha in the lust for their power 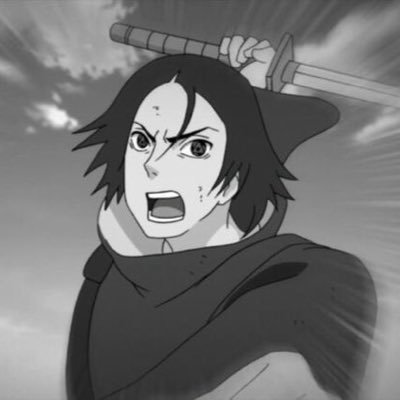 Baru was one of the few Uchiha members who were able to awaken their Sharingan as well as their Mangekyo Sharingan at a small age. He was also capable of using Izanagi and was skilled in Kenjutusu. Ultimately he was the one who killed Rai Uchiha one of the most powerful Uchiha of that time. 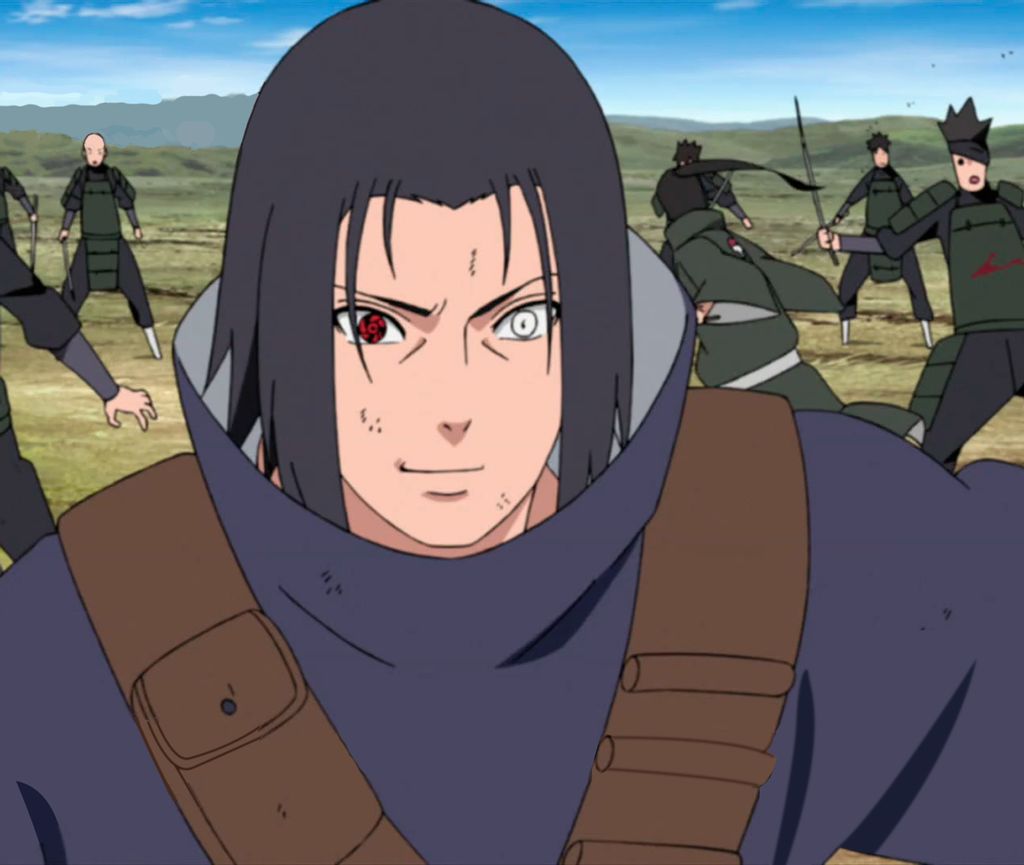 Rai Uchiha was an immensely powerful Uchiha. He was able to awaken his Sharingan and Mangekyo Sharingan at a very small age much like Baru. He was able to use the forbidden techniques with ease that made him revered. Rai was also a power-hungry individual. Even after losing one of his eyes, he was able to overpower other Shinobis. He was so adept in using the Izanagi he extended him to use it on one opponent to multiple opponents at once. 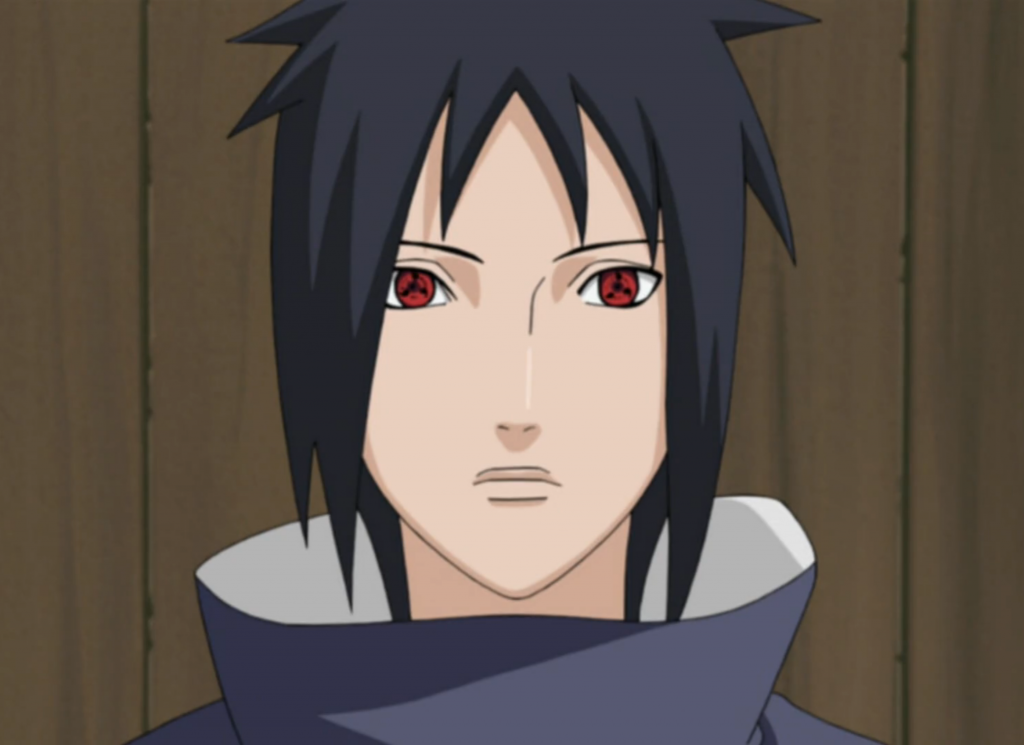 Izuna unlike his brother Madara was a peaceful individual. As Izuna grew older, his love and devotion to the clan grew. He and Madara were considered the strongest Uchihas of their generation. He was one of the first to awaken Mangekyo Sharingan. Izuna also looks a lot similar to Sasuke. Izuna in his ultimate sacrifice lost his life to a wound given by Tobirama. As a death wish, he askes Madara to take his eyes. 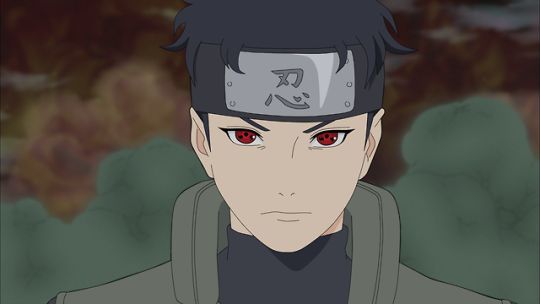 Shisui was renowned to be one of the strongest Uchiha of his time. He was also the part of the Anbu. Shisui was the direct descendent of Kagami Uchiha who also was a very powerful and feared Uchiha. Shisui was known as the Shisui of the Body Flicker. It was his signature skill where he moved so fast that he left body images behind. He was also very skilled in Ninjutsu and Kenjutsu both. He was also capable of manifesting his Susano. 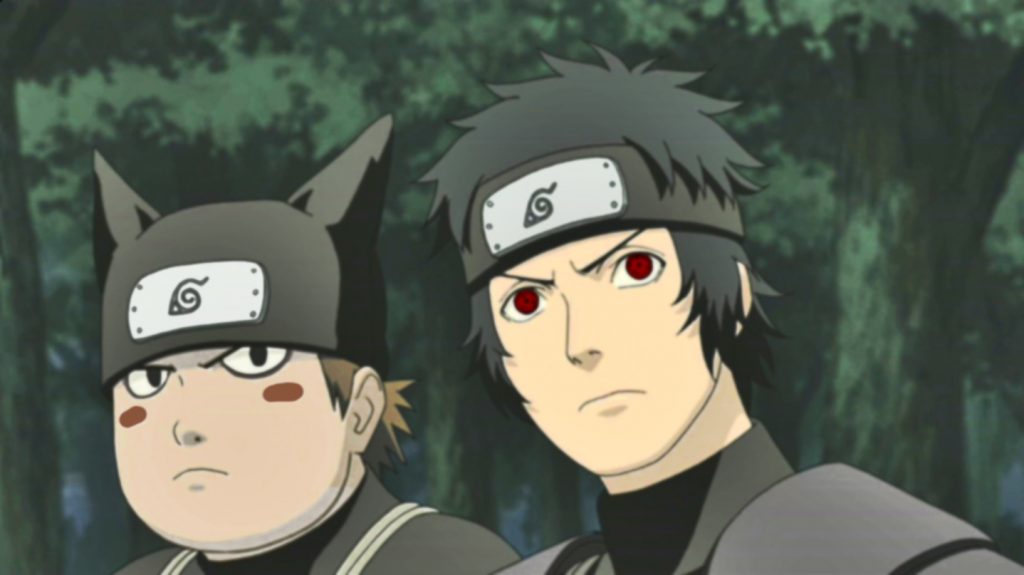 Kagami was a Hero in the First Shinobi World War where he was responsible for saving many lives with his Sharingan. He inherited the Will of fire instead of the Uchiha Curse of Hatred. Kagami was the only Uchiha that Tobirama was close to because of his Loyalty and his powers. Shisui who was called the strongest Uchiha also accepted that he was nowhere near to Kagami’s true powers. 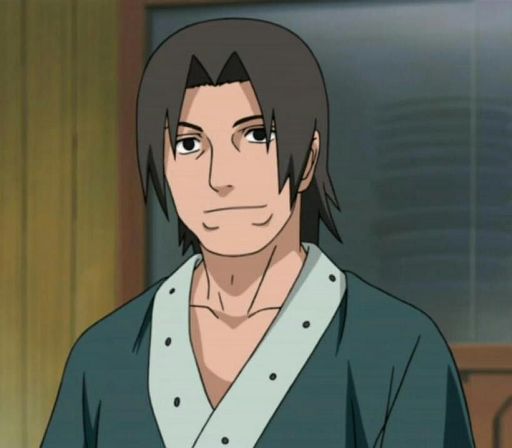 Fugaku is the father of Itachi and Sasuke. He was nicknamed in the Third Shinobi War as Wicked eye Fugaku. He also had awakened the Mangekyo Sharingan but he decided to keep it hidden from everyone else. Due to the discrimination against the Uchiha members in the village, He planned a Coup d’eta. Fugaku was the leader of the Uchiha clan and also came close to become the 4th Hokage. Fugaku’s Mangekyo could also control the Nine-Tails. He was one of the few Uchiha’s to inherit the Will of Fire not the Curse of Hatred. 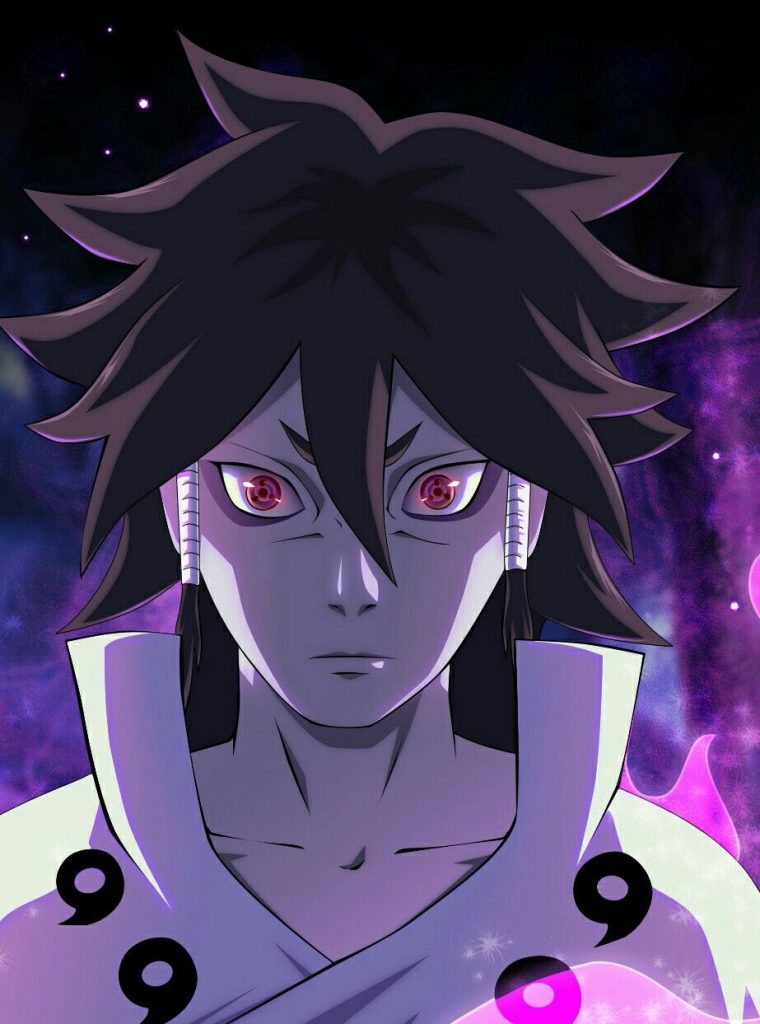 Indra might not have Uchiha in his name but he is the progenitor of the Uchiha Clan. He is also the Creator of Ninjutsu. However, Indara was later brainwashed by Black Zetsu and use him in his plan to revive their grandmother, Kaguya. Indra later fought with his brother over their father’s inheritance. He also killed two of his closes friends after he learned that he would be able to awaken his Mangekyo. He was also capable of using the Full Susano and was very highly skilled in Taijutsu. 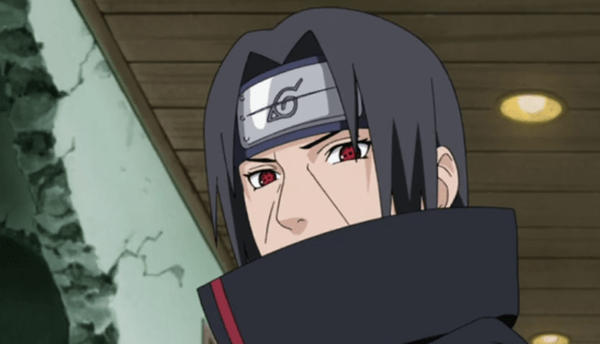 Itachi was Sasuke’s older brother. He was very skilled becoming an Anbu Captain at a young age. He was also a member of the Akatsuki. However, he had the Will of Fire which allowed him to go to the extreme and killing his entire clan to maintain peace in Konoha. Shisui trained Itachi and ultimately gave him his eye. Itachi is capable of effortlessly overpowering Orichimaru who is one of the strongest ninjas in Naruto. Itachi’s Susano had the Sword of Totsuka which is an Etheral sword. 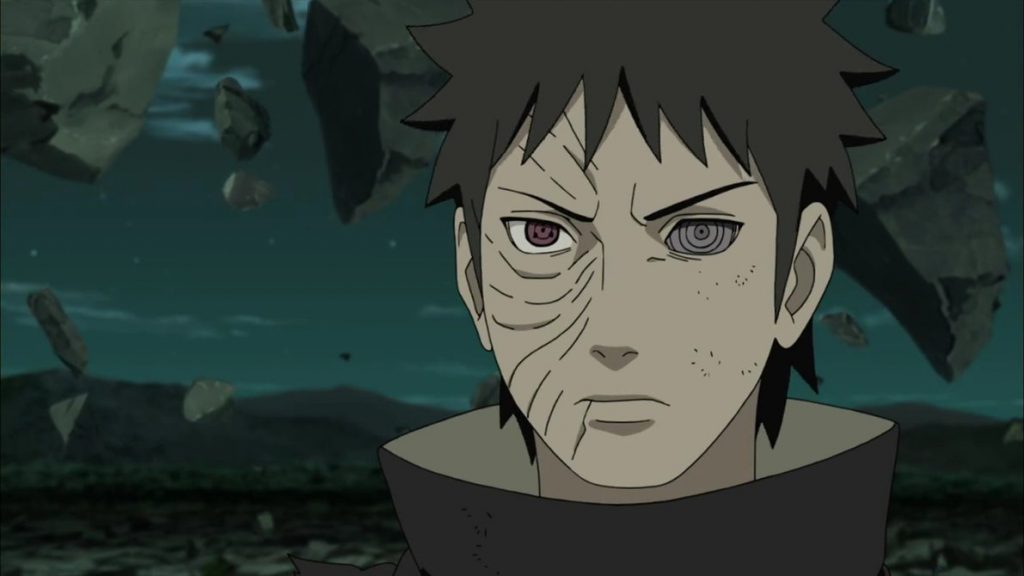 Obito was a late bloomer. During his genin days, he was average at best. But when he became Madra’s disciple he improved drastically. He became so powerful that others believed him to be Madara. He took control over the 4th Mizukage and also held his own against Minato. When Obito was in his Ten-Tails Jinjuruki form, his power exceeded even Hashirama. Obito could also use Kamui which is a very difficult and rare skill. He also had the Rinnegan for a short period of time making him one of the Strongest Uchihas in this list. 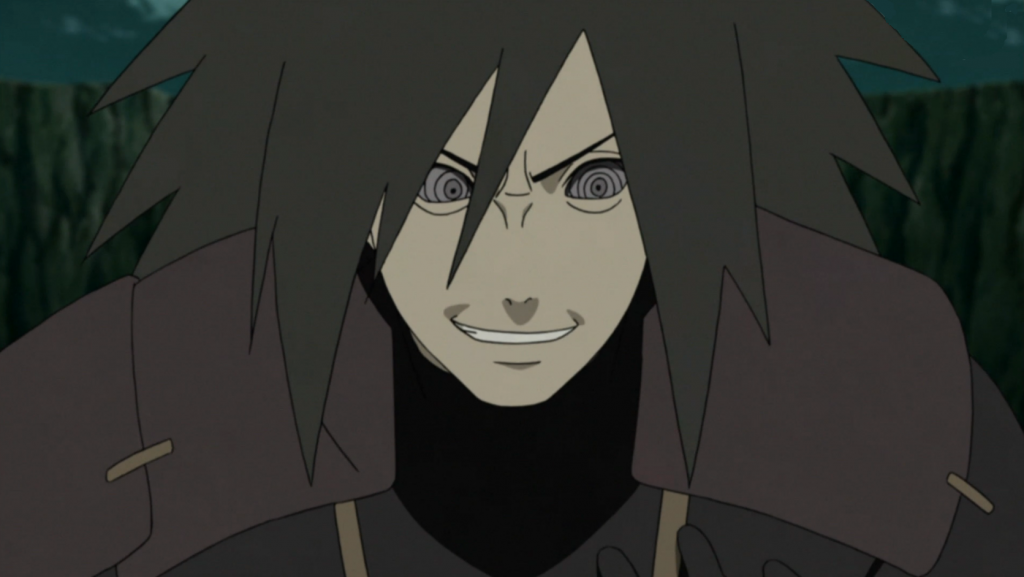 Madara was a legendary Uchiha who seemed to have lived for a very long time. He was also the founder of Konoha along with his friend and rival Hashirama. We could see the real Madara in action when he was reincarnated where he fought the entire Shinobi army on his own. He even obliterated all the Kages at once almost killing everyone. He along with Black Zetsu create the Eye of the Moon Plan. Madara along with the Hashirmara cells became very powerful. And him being the Ten-Tails Jinjuruki made him invincible. 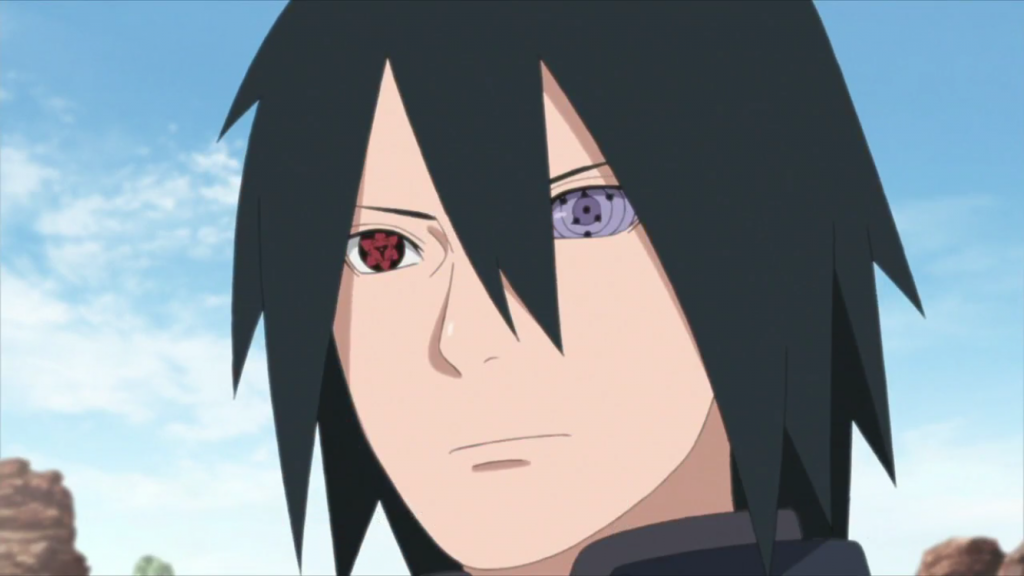 Sasuke is the Sole Survivor of his clan. After his brother killed everyone he spared Sasuke and forced him to grow to become someone who could kill him. At the end of the Naruto series, he is probably the 2nd most powerful ninja after Naruto. He has the Eternal Mangekyo Sharingan and as well as the Rinnegan. This alone makes him more powerful than the other Uchihas on this list. He is the current head of the Uchiha Clan. Due to his Rinnegan, he can also use the Six Paths Technique along with his full form Susano and Amaterasu he is the strongest Uchiha to ever exist.