Boruto: Naruto Next Generations will finally adopt a non-filler arc from the manga. The Boruto anime has been all the rage since word got out. The anime currently follows the manga’s ‘Ao’ aka ‘Vessel’ arc. Post this arc comes to the most anticipated arc in history so far, namely, the Kara arc. Ao Arc covers chapters 16 to 23 of volume 5 to 6; as for the anime, it starts from episode 178.

The Boruto anime aired 182 episodes; we are here with the first scanlations of the next episodes. This includes all the essential details you need to know regarding “ The Boruto Anime Comes into the Ao Arc ”.

Ao arc focuses entirely on Kara’s threat, with Kara’s ship missing. Upcoming episodes will cover Kara’s efforts to get Kawaki back. This article will cover the episode titles and synopsis for episodes 183, 184, and 185 of the Ao arc of Boruto anime. 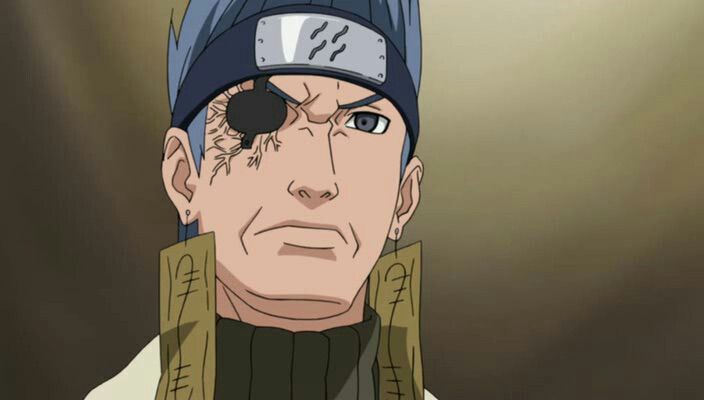 Boruto: Naruto Next Generations episode 183 is titled “Hands”. The anime will adapt chapter 18 of the manga. In addition, according to the summary of Animedia magazine, Team 7 is finally accomplishing its mission to escort Katasuke to the Institute for Research on Advanced Technologies.

Before they leave, they meet an old friend and get another mission to test other science ninja tools. Boruto hates the tools, but his feelings slowly change as he moves forward to conduct the trials.

The episode ends with the Hokage giving Team 7 an emergency mission. The episode will be available online on January 24, 2021. 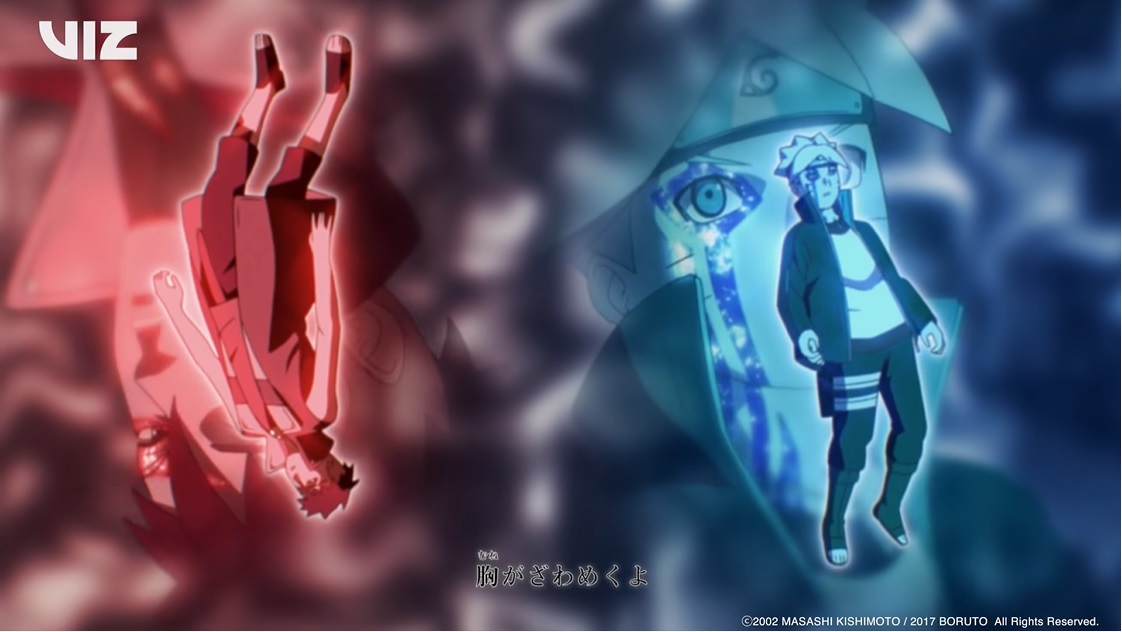 Boruto: Naruto Next Generations episode 184 is titled “Puppets”. The anime will adapt chapter 19 of the manga. Additionally, according to the Animedia magazine synopsis, Mugino and Konohamaru are facing difficulties while conducting their research on the airship; While carrying out their mission, they lose all communication with the village. As a result, Lord Hokage sends Team 7, Katasuke, as reinforcements.

Ninja Dog Chamaru leads them to the place where Konohamaru and Mugino made their last transmissions. Upon arriving at the site, Team 7 is attacked by mysterious puppets created using advanced ninja science tools. Team 7 and Katasuke, with the help of their science ninja tools, manage to take down the puppets.

The episode ends with Chamaru finally locating Konohamaru and Mugino; as they walked towards them – Ao appears. The episode will be available online on January 31, 2021.

The 185th episode of the Boruto anime is titled Tools. The episode will be available on February 7, 2021. Most likely, this episode will adapt the 20th chapter of volume 6.

Although the most hyped episode of this arc is episode 186. This is where the “real” plot of the manga will be adapted.

All of Boruto’s anime episodes in the “Ao-Vessel” arc are available to stream on Crunchyroll, Netflix, and Hulu.

READ AlSO :  Cheat On Me If You Can Episode 3 and 4 Release Date