5th Ninja War: Is It Inevitable in Boruto?

The 5th Ninja War almost took place in Boruto. As we all know there have been a few events that took place that caused trouble among the 5 great nations. In this blog, we shall dig deep into the possibility of the 5th Ninja war in Boruto. 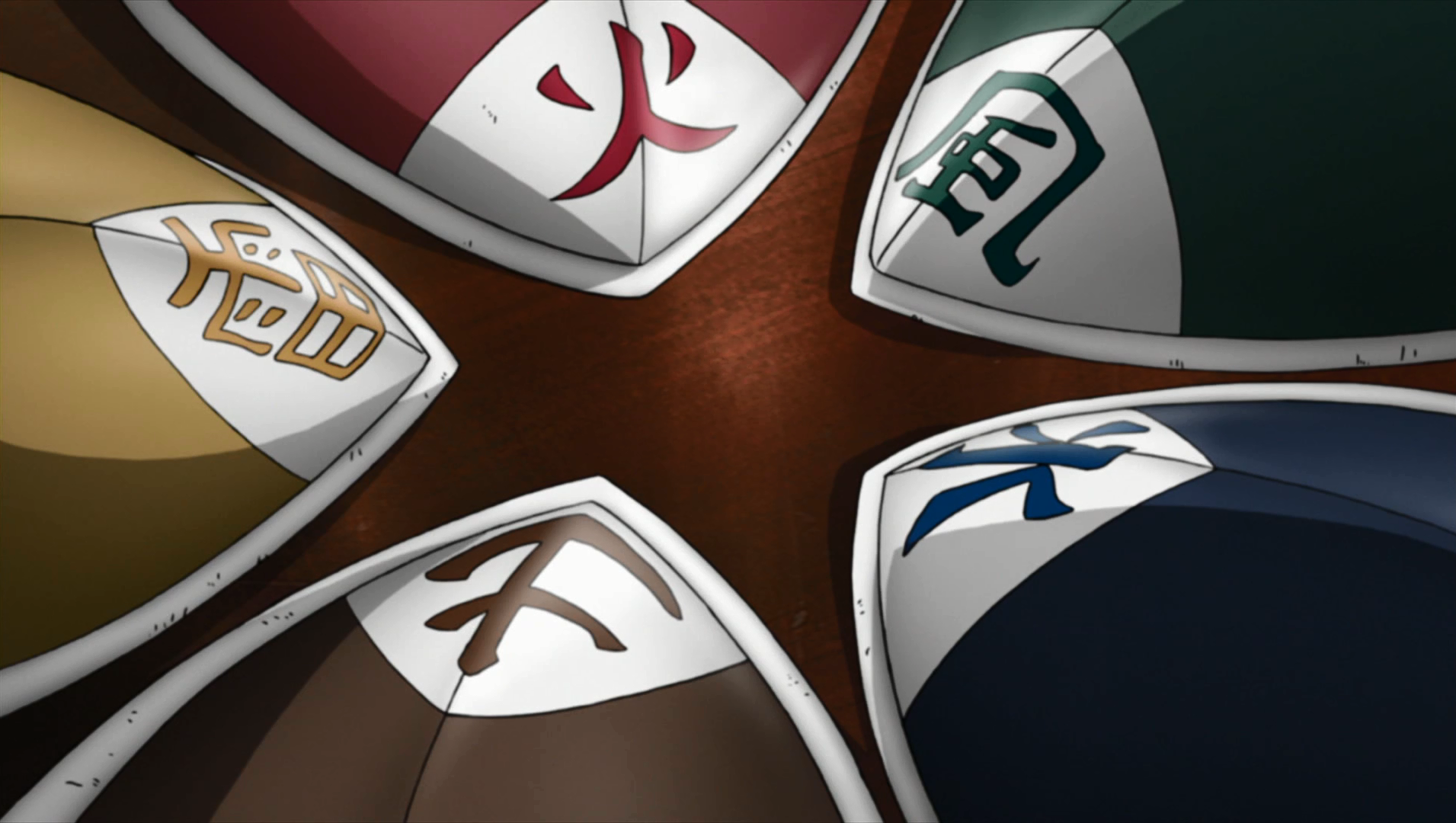 The 5 nations were initially under a truce before the 4th Ninja War. But Sasuke had to interfere and mess things up for his personal gain. Although after the 4th Ninja war had come to an end, the 5 great nations formed a proper alliance to prevent further shinobi deaths.

The concept of completely forgetting the past and learning to live together is truly naive but the best possible decision. As we all know, Shikamaru is the head of the council and runs everything systematically for the greater good of the 5 Great Nations. But there was a slight sense of mistrust at the beginning of the Truce.

Must Read What is Jougan in Boruto (Explained!!) 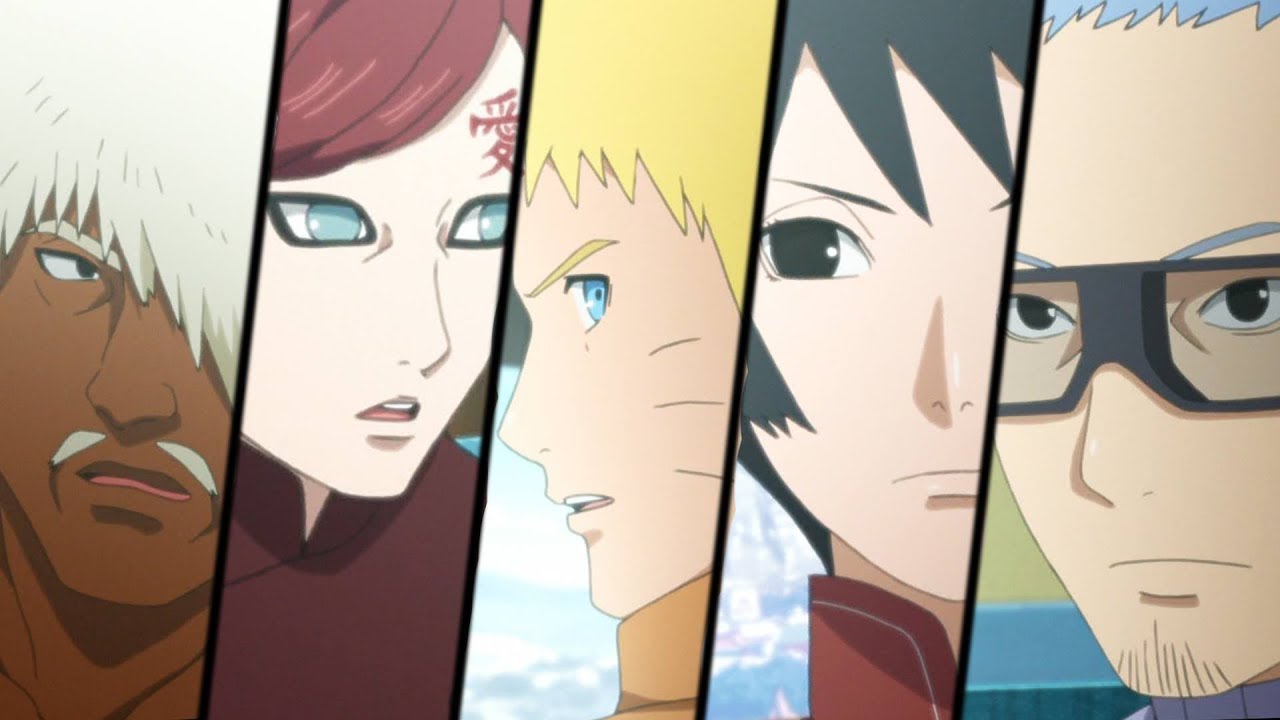 After the events of the 4th Great Shinobi War, The Raikage wanted to expand his military by creating a chakra canon. Due to the Alliance, all the other 4 Kages were made aware of this. They feared that a weapon of such power would create an enormous catastrophe in the likely event of the 5th Ninja War. But in the end, the chakra canon was used for the greater good of humanity which was used in The Last: Naruto The Movie.

But regardless of creating artificial weapons of mass destruction, fear should never be considered in the alliance. As it is a well-known fact that if a 5th Ninja War were to happen, the Hidden Leaf village would take the victory. This is because they have the strongest weapon, that’s right, Naruto himself.

So if a 5th Ninja war were to happen, it wouldn’t be out of fear of power but an act of misunderstanding or selfishness. As a matter of fact, it did take place in Boruto. 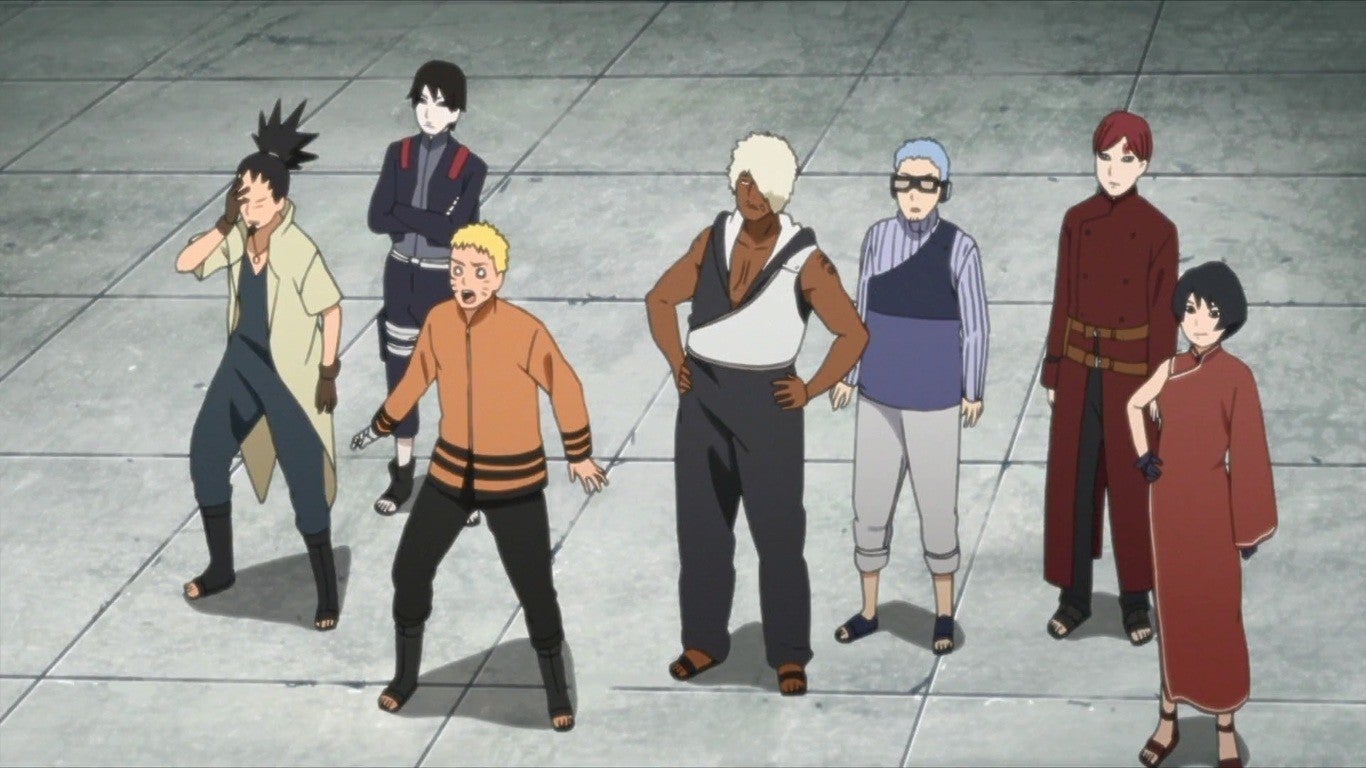 The term ‘5th Ninja War‘ was used indirectly used in Boruto during the hidden mist field trip arc. It was stated that there might be a potential war between the land of fire and the land of water. This was since the Mizukage is directly under the command of the Fuedal Lord. The Feudal Lord is a political leader who also chooses the next Kage. Even the project to make the Chakra canon was under the command of the Feudal Lord of the Hidden mist village.

In the events that take place in the Shikamaru Shinden Novel, a highly tense Kage summit takes place. This is when the Tsuchikage accuses Naruto of going against the peace treaty and creating ninja weapons for an enhanced military force. Naruto then explains that it was for research purposes only and wasn’t meant for war purposes. This is yet another mistake made by a Kage for judging the other nation on becoming powerful.

It is already decided that the Hidden village is the most powerful among all the 5 Great Nations due to its shinobi excellence, powerful war veterans, and Naruto himself. The topic of Sasuke being the root cause of the 4th Shinobi war picks up heat in the summit which angers Naruto. It is still quite sad that Naruto still sees Sasuke as an absolutely innocent person even after killing countless shinobi and attempting to murder the 5 Kages.

Knowing this Shikamaru starts to think if there is an ulterior motive to her accusations. Shikamaru had initially sent a highly skilled team of Anbu Black Ops to the hidden rock village to spy on the Tsuchikage. He later finds out that the Hidden stone village was planning to invade the hidden flower village for their crops, this was under the order of the feudal lord.

Check out 7 Boruto Quotes That Reflect The Reality of Life

Shikamaru informs Naruto about the situation which potentially could lead to the 5th Ninja war and suggests stopping the Tsuchikage from taking further actions. Naruto suggests that all this talk of potential 5th Ninja War could have been avoided if The hidden stone village had just informed the other Kage on their shortage of food supply. Upon hearing the open conversation of the Tsuchikage wanting to invade the hidden flower village, Darui gets fired up to fight Tsuchikage. But Shikamaru instantly puts everyone under his shadow paralysis Jutsu. 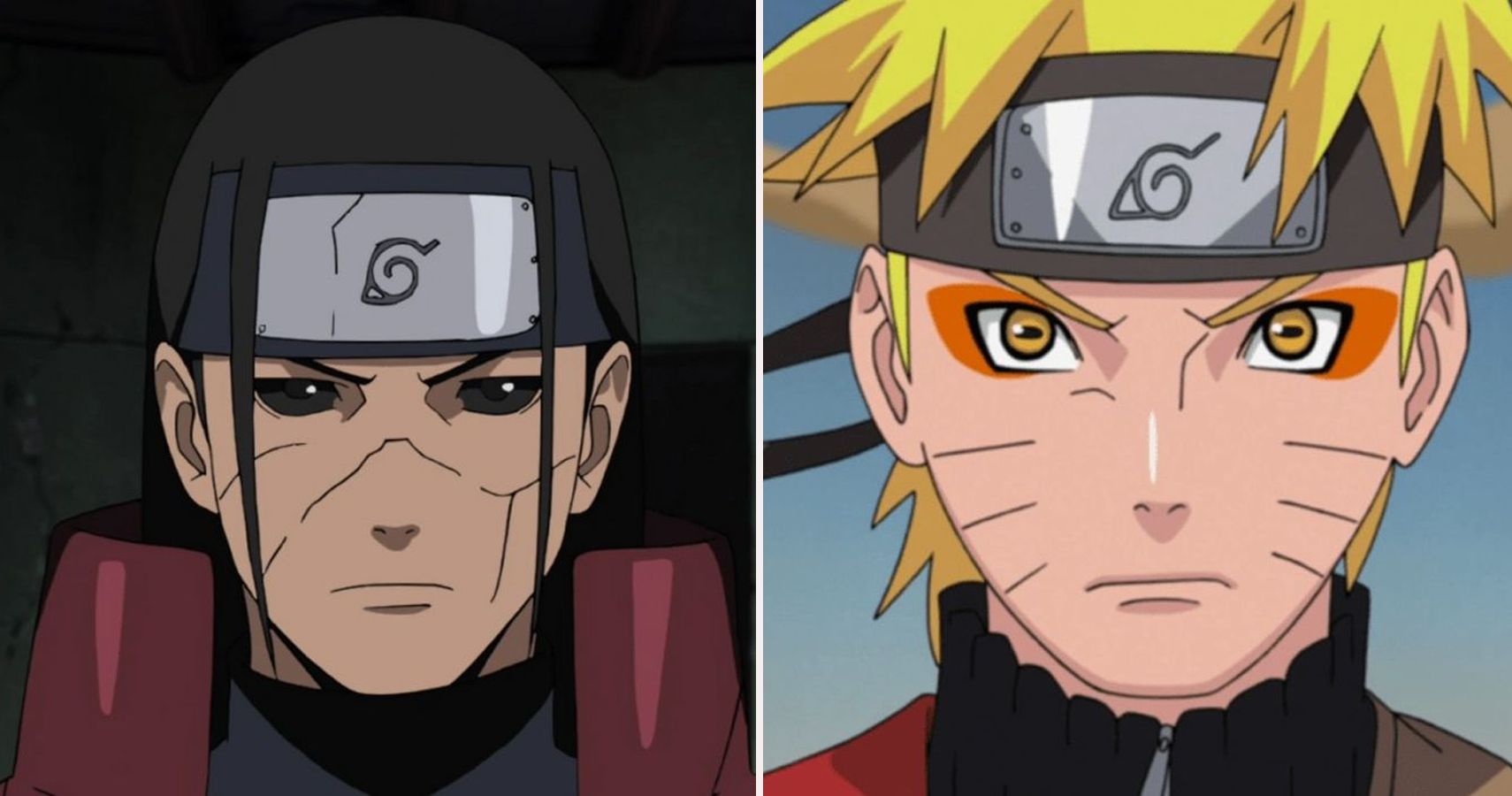 Not wanting to make things serious, naruto breaks the Jutsu effortlessly and orders Shikamaru to stand down who was literally going to kill the Tsuchikage. After the heated debate, Tsuchikage warns Naruto that the 5th Ninja War is inevitable due to there being a possibility of the future Hokage not following the same ideology as him. This has happened numerous times since the age of Tobirama being the Hokage.

Naruto decides to settle things himself through means of peace. He doesn’t want Boruto’s generation to be war vessels and get killed in the meaningless battles that are started due to political conflict. He secretly goes to the new Feudal Lord of the Land of fire behind the backs of the Kage. Naruto explains the situation and asks the new feudal lord to make a generous amount of offering to the land of the earth to settle things. This completely resolves the problem and stops the potential 5th Ninja War.

Conclusion on the 5th Ninja War

As long as Naruto is in power there seems to be no issue regarding the 5th Ninja War. This is because the 5th Ninja war would be completely useless as the difference in power is too much. Furthermore, Naruto’s Talk-no-Jutsu is a really powerful weapon considering all the success it has had in the past few years.

The Tsuchikage was right about there being a potential 5th Ninja War in the future due to the change in ideology between nations as time passes by. A ninja always puts his country first rather than peace( Itachi is an exception, Major respect). When that is the case, they fight meaninglessly causing a large number of deaths ultimately leading to the 5th Ninja war.

All we can do is hope that there is no 5th Ninja war in the future as that would definitely kill a few of our favorite characters.

Boruto: Naruto’s next generations take place a few years after Naruto: The Last Movie. The anime opens with a sequel set in the future where Boruto and his rival Kawaki are standing on top of Naruto’s destroyed stone face. Kawaki tells he will send Boruto to the same place he sent his father, also Boruto is seen wearing Sasuke’s headband, over the cloth and his sword.

This scene created a lot of speculation and hype amongst the fans. Both have curse marks on their hands and don’t seem to show what power it holds. This opening is followed by Boruto, Sarada, and Mitsuki who go on to become ninjas and encounter various adventures together all the while learning new skills.

High Rise Invasion To Release An Anime In February 2021!

Fireball Has Released The Teaser Trailer Of Its Final Chapter!